Young Joo Lee’s recent works incorporate the narrative structures of dreams and mythologies to construct psychological/imaginary worlds, in which personal experiences and social-political issues merge. Her understanding of the world as layers of fabricated stages came when she moved to Germany from South Korea in her adolescence. The alienation of language and culture made her aware that the perception of reality depends on an individual’s background, nationality and gender. In this talk, Young Joo Lee will share selected works that led to her recent practice. 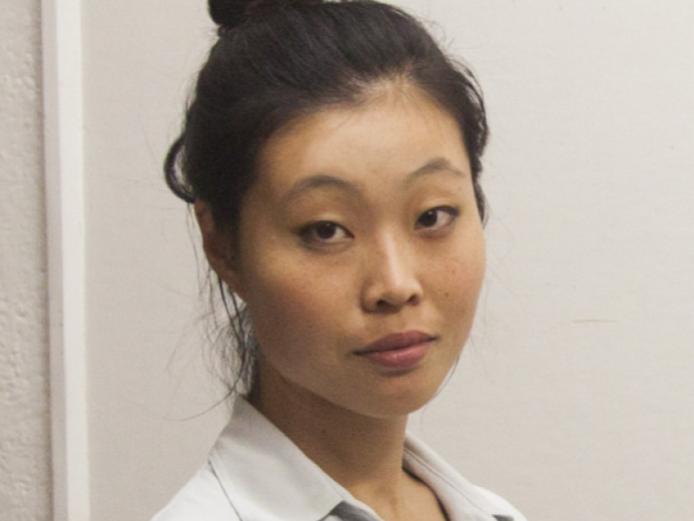