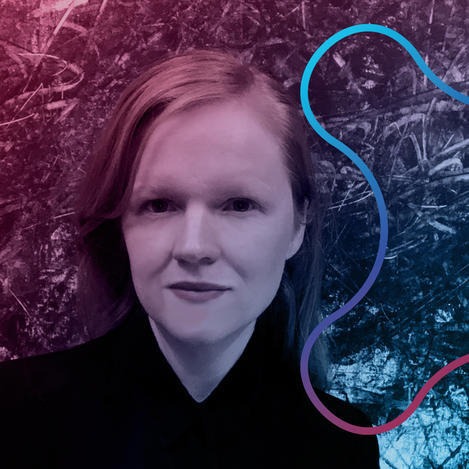 Dana Karwas is the Director of CCAM and is faculty at the Yale School of Architecture teaching courses on mechanized perception and design for the future of off-planet life.

At CCAM, Dana curates all programming and directs the research activities at the center. She leverages her background in architecture and interdisciplinary media to drive CCAM’s mission to activate creative research and practice to advance the cultural landscape of our time. Her vision for CCAM began in 2019 when she started as the Director and launched CCAM’s first publication, Maquette, an archive in motion celebrating the unique nature of CCAM’s diverse range of projects and community in the interdiciplinary arts. In 2020 she initiated Ultra Space, a research initiatve and course at CCAM that investigates off-planet culture through an artistic lens. Read more >> 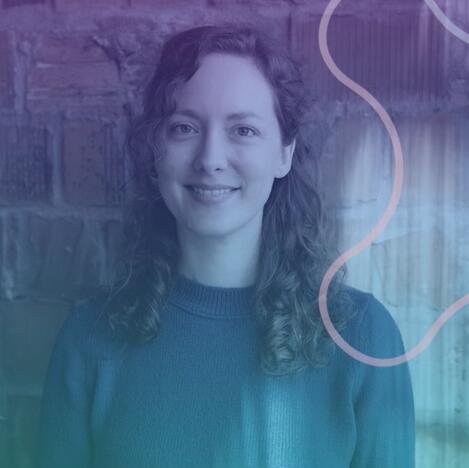 Lauren Dubowski is an interdisciplinary creative producer who brings experience in film, journalism, mixed reality, theater, and more. She has collaborated on projects with Ado Ato Pictures, Kinhouse Studio, the Łodź Film School vnLab (Visual Narratives Lab), and others. Lauren holds an MFA in Dramaturgy and Dramatic Criticism from the David Geffen School of Drama at Yale, where she is currently a DFA candidate. She was a Luce Scholar in Indonesia and a Fulbright research fellow to Poland. 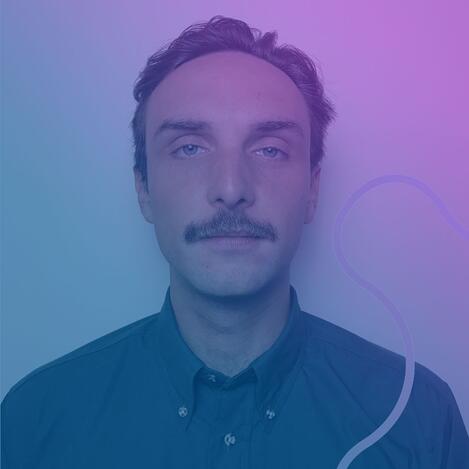 Ross Wightman is a double bassist and composer from New Jersey. He is the founder, curator and producer of the CCAM Sound Art Series as well as the founder of the CCAM Audio Composition Collective (CCAMACC), which creates virtual, multimedia musical performances for remote laptop ensemble. He teaches courses on Computer Music Composition and is faculty at the New School for Jazz and Contemporary Music. rosswightman.net 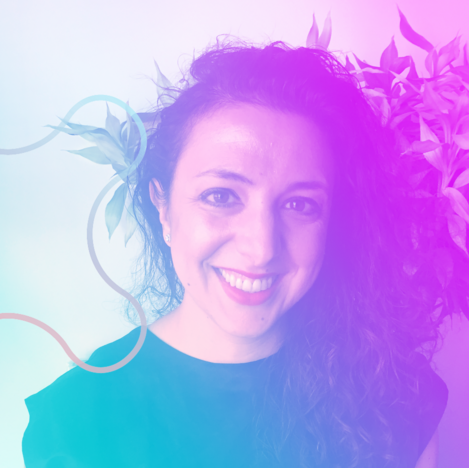 Susan Youssef is a creator known for her features, documentary, and shorts that have been programmed at film festivals such as Cannes, Venice, Toronto International, and Sundance. HABIBI, MARJOUN AND THE FLYING HEADSCARF, and AMSTERDAM TO ANATOLIA stream on Netflix. She has been commissioned by the Tate Modern, and her films have been curated at the New Museum and The Museum of Modern Art (MoMA). She is a Fulbright Fellow, Princess Grace Award winner, Yale University Poynter Fellow in Journalism and MacMillan Center Artist in Residence, and 21st Century Fox Director Fellow. 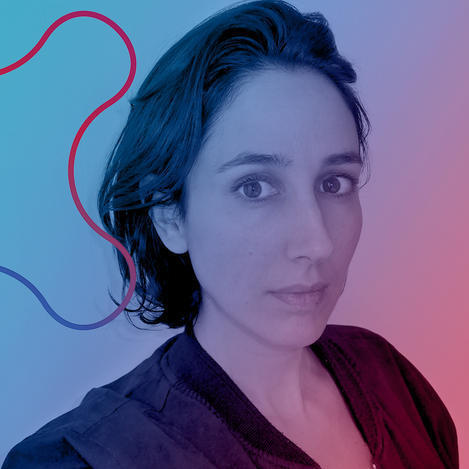 Alex Zafiris is a writer based in New York. She has contributed to Bomb, Guernica, and The Paris Review Daily.  Alex spearheaded, launched, and edits CCAM’s journal Maquette, an archive in motion of the creative projects and culture of CCAM. 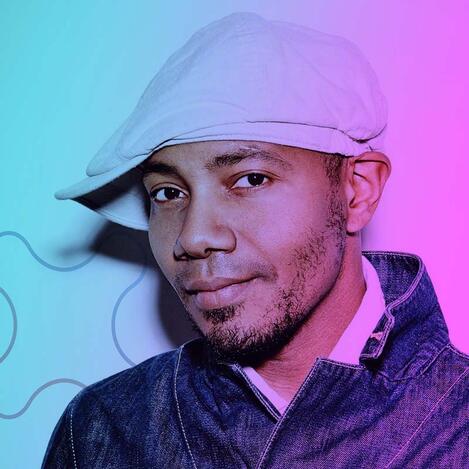 Paul D. Miller, aka DJ Spooky, is a composer, multimedia artist, and writer whose work immerses audiences in a blend of genres, global culture, and environmental and social issues. At CCAM, he will activate CCAM’s programming and develop a Yale Remix project that will highlight interdisciplinary arts dialogues. Miller has collaborated with an array of recording artists, including Metallica, Chuck D, Steve Reich, and Yoko Ono. His 2018 album, DJ Spooky Presents: Phantom Dancehall, debuted at #3 on Billboard Reggae.  Read more >> 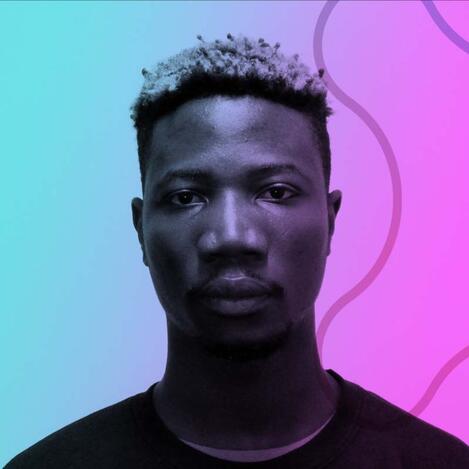 Alvin Ashiatey is a designer from Ghana currently living and working in New Haven.
He is interested in the intersection of design and technology, developing works that
investigate A.I, language and migration from an African perspective.