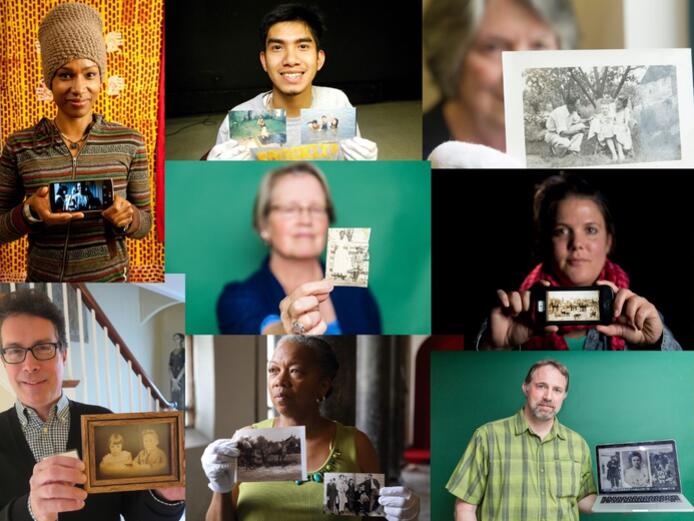 Archive Aesthetics and Community Storytelling is an online exhibition of work  created by students in the Archive Aesthetics and Community Storytelling course taught by Thomas Allen Harris. The course looks at films that redefine ideas around family in relation to larger social movements, with a focus on personal films by documentarians, artists, activists, and agents of change who are united in their use of the nonfiction format to speak truth to power. In short media projects, students employ their own family archives as well as those of the Beinecke and Sterling Library’s archives at Yale and beyond to explore issues and themes around migration, citizenship class, history, familial relations, loss and love. These bold and deeply personal works shine new light on family and identity while traversing Diasporic journeys that connect old and new worlds. As the family album seeks to unite people across time, space, and difference, the films and texts explored in his course are also journeys that culminate in linkages, helping us understand nuances of identity while illuminating personal relationships with larger cultural, social, and historical movements.

Skin is, My by Miho Hirozawa Carey.

Skin Is, My is an experimental short, providing commentary on the hyper-association my brother and I have experienced throughout our lives as children of mixed race. Although the public eye never assigned me to the person that birthed me, I remained linked to the person who was birthed alongside me: my older brother, John-Henry. Without representation of mixed race families growing up, we formed a bond through our mutual exclusion from the American family portrait. Using the chaotic yet mechanical song, Skin Is, My, by Andrew Bird, I attempt to relay Bird’s feelings of distance between his soul and skin to my own experience. Although this isn’t the way I feel about my skin, the detachment Bird feels resonates with our experiences: our skins create a distance between the woman who birthed us and ourselves. It doesn’t illustrate the ways in which we are close to her and even identical to her. Experiencing this alongside my brother has enunciated a fluidity between our skins and bodies. 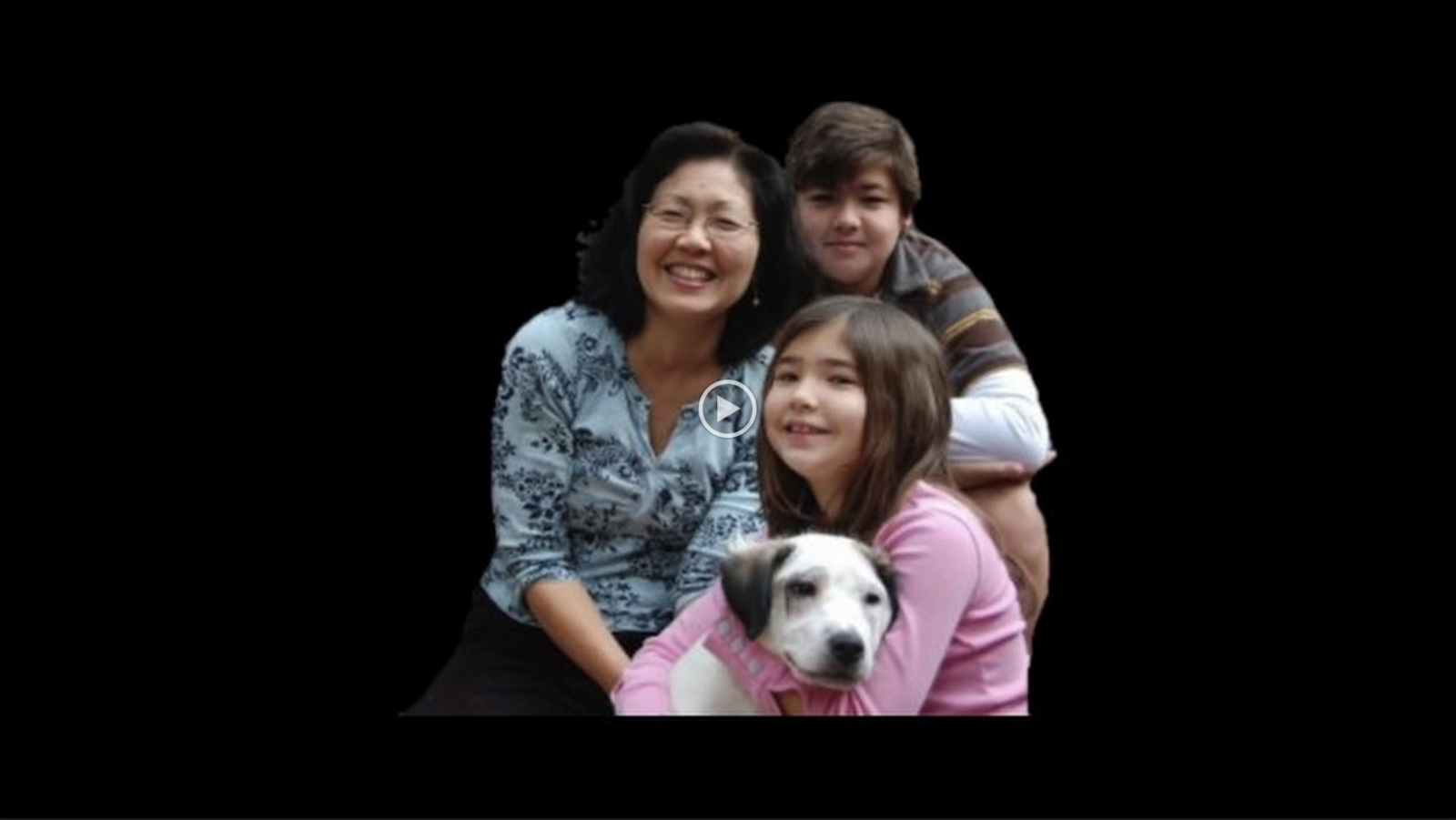 Drawn from the public film archive, this project collects clips from various 20th century American films in an attempt to quietly excavate the trope of the tragic mulatto.

“Hi Papa” is an exploration of a complex father-daughter relationship. Using personal archives, it traces the evolution of the relationship from love, loss and back to love, reflecting on its various expressions, explicit and implicit, along the way. This process is mediated by memory, which is simultaneously reconstructed—to heal and transform the relationship. 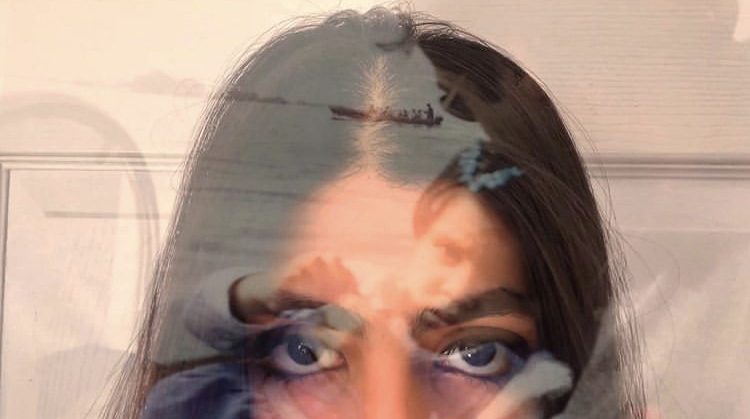 Our Vân is a counter-archive aesthetic of a Vietnamese American family, told through a photo album that destabilizes the institutionalized, American-centric imperial archive of the Vietnam War. To begin dissolving the reductive frameworks of the hardworking Vietnamese refugee finding refuge in the American Dream, Our Vân turns to oral storytelling to wrest submerged Vietnamese subjectivities from their silenced states. The film acknowledges both agency and complacency in the perpetuation of violence found in our choices of silencing stories; trauma is neither resolved nor omnipresent. Our Vân, a bilingual wordplay on my Vietnamese name, Mỹ Vân, and the metaphorical concept of a collective history/futurity, becomes a liberatory act of taking control over how events/people are named or framed–and thus, remade and remembered. 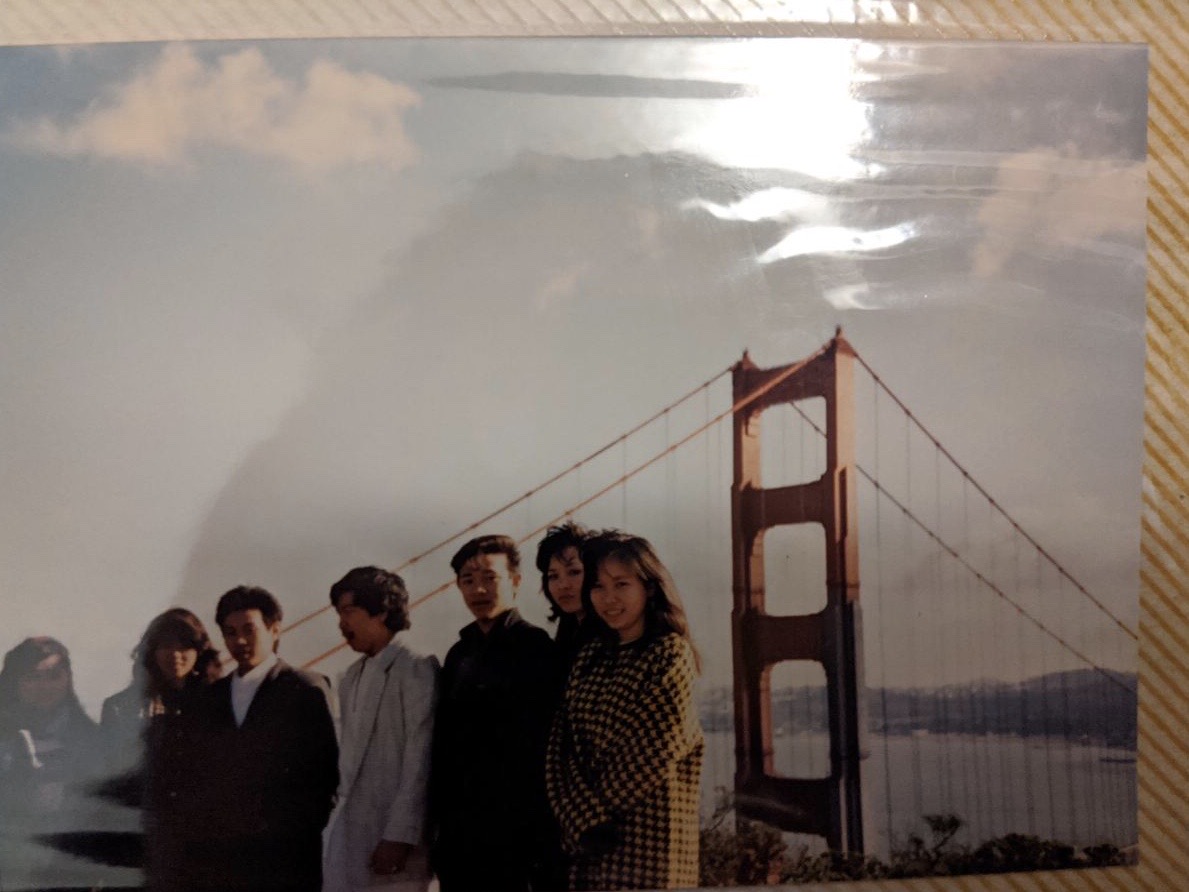 Cast, in order of appearance:

I made this film to situate the people I lived with, within my residential college, in an archive that I accessed through my job for the college; and this fascination with the past and present and the tendency for performance to warp those things resulted in a recording that was shaped by that tension, in which fellow Davenport students re-posing images from the Davenport archives re-inscribed the relationships in the photos. This short film imagines the voice of my grandmother speaking to my mother as they arrive in the United States after escaping the genocide in Cambodia. The project engages with family, memory, erasure, and resilience in the absence of a personal archive. 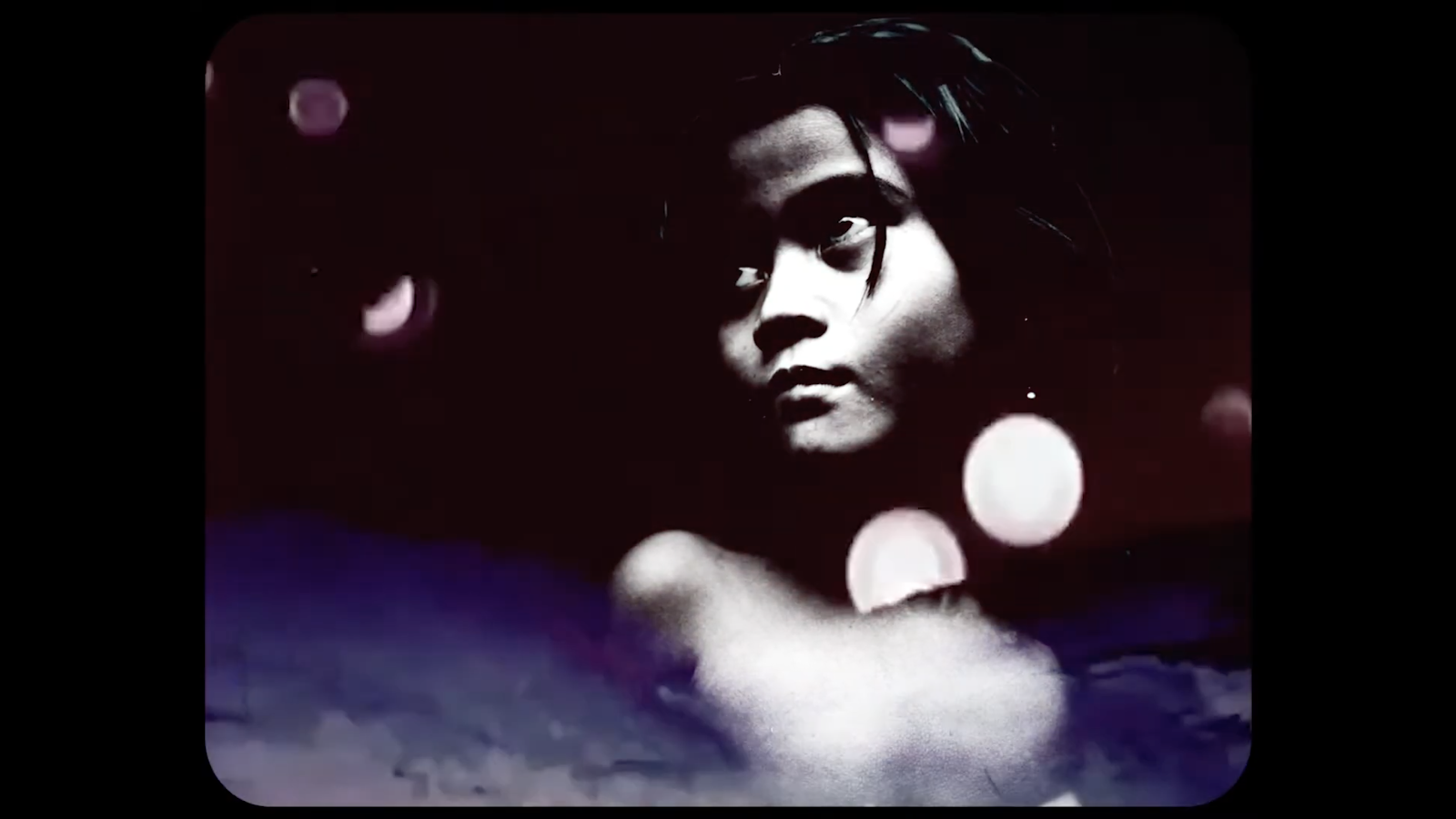 This short film encapsulates the small universe that is the South, from the perspective of one who inherited the world on a screen. 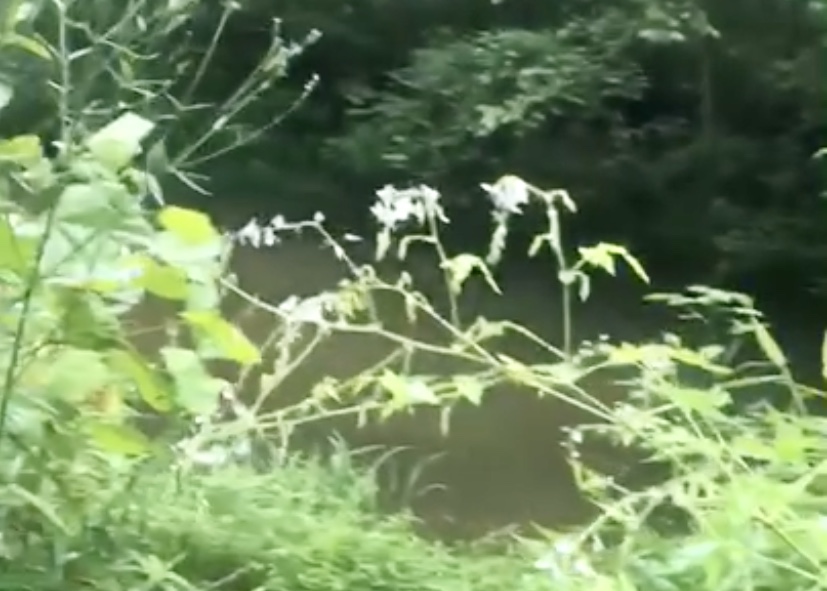 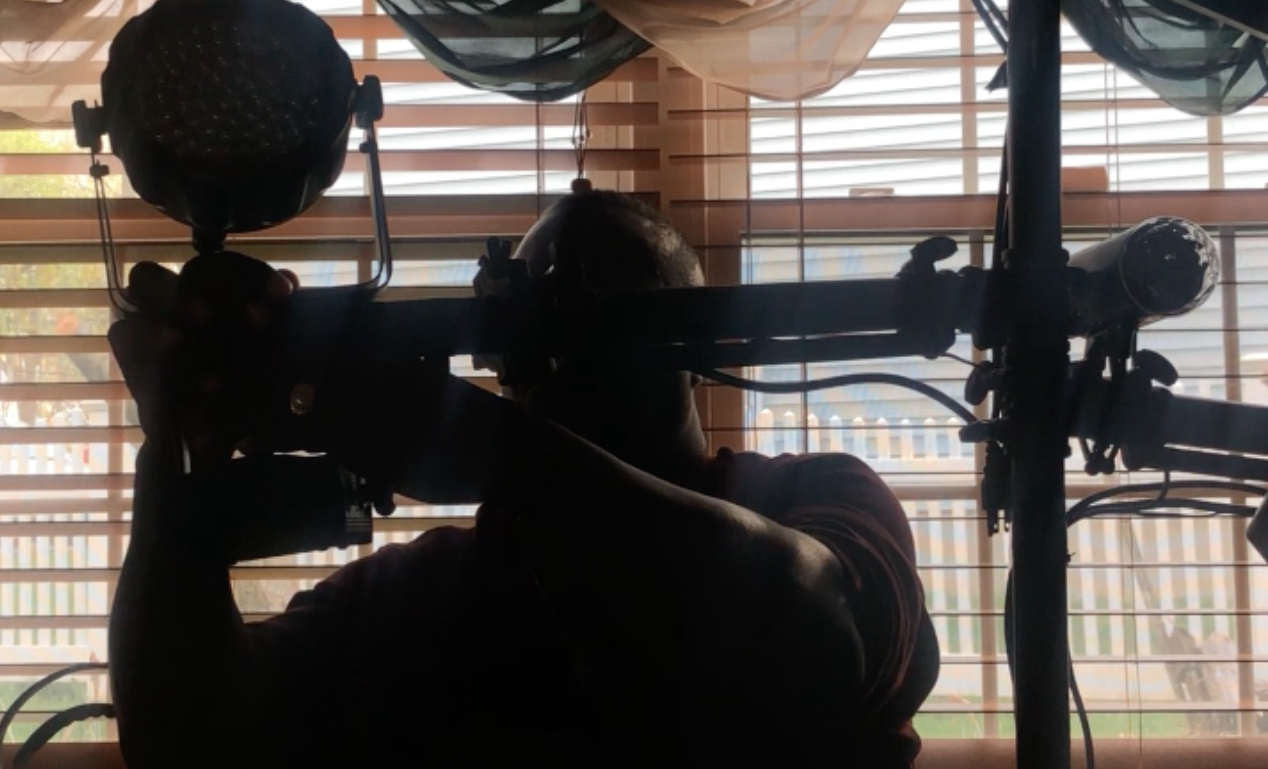